The way forward promises a greater diversification of activities performed by robots. Robots with vision are much more flexible and capable of replicating or replacing humans in many ways. Despite the fact that most robots are designed to perform particular tasks, the end goal is to assemble universal robots that provide a broader palette of functionalities. In this context, the use of machine and computer vision (CV) algorithms to visualize, contextualize and act upon the changes in the environment can be paramount. Is CV and robots a perfect couple though? We’ll find that out as we proceed with this blog post:

Robotics is a branch of technology that integrates computer science and engineering while dealing with physical robots. The latter are equipped with sensors to visualize and perceive the surroundings, and effectors to interact with the outside world. CV relies on these sensors a great deal to give robots the ability to “see” as well as target objects of interest. But how does CV differ from robot vision, if at all?

These two are often erroneously perceived as one. Robotic vision is one of the latest innovations robotics and automation technology pride themselves on. In its broader definition, it enables robots and other machines to see. It's made up of algorithms, cameras, and any other hardware that helps robots develop visual insights. This allows machines to carry out complex visual tasks, such as a robot arm programmed to pick up an object placed on the board. In this case, it will use sensors, cameras, and vision algorithms to perform the task.

CV, on the flip side, aims to give computers the ability to see by building algorithms that process digital images or videos. It is mostly concerned with image classification, object detection and tracking, and pose estimation. However, CV and its implementation in the robotics industry is multi-faceted, which we will explore further in the coming sections.

Why computer vision in robotics?

If you still have a question as to why robotic vision is not enough, keep in mind the following: robotic vision can contain elements of CV. And we know that visual data processing is a must for robots to perform instructions. CV in robotics covers a broader spectrum of disciplines and reappears across categories. From medical science and autonomous navigation, up until nanotechnologies turn to robots to capitalize on daily operations. This points to the abundance of layers existing within the conditional “CV applications in robotics” heading.

Visual feedback is essential for image and vision-guided robots. Their power of sight is one of the elements that make them widely used across different disciplines. By and large, the applications of CV in robotics include but are far not limited to the following:

Space robotics is quite a general category. It mainly covers flying robots that can be multi-purpose and incorporate elements of:

The main challenge for these robots is the continuously changing environment, which hinders faster inspection, sample collection on a larger scale, colonization of celestial bodies, and other activities. Although space initiatives are often quite ambitious, the use of CV promises streamlined solutions even for space exploration purposes.

With CV integration, the door is open for robots to take on a broader range of tasks to assist in military operations. The recent estimations confirm that global spendings on military robotics will be $16.5 billion in 2025, and for a good reason: the augmentation of CV into the military robots provides undeniable added value. Robotics went from luxury to a necessity, coming to the point where CV-embedded robot operations allow for the following:

The latest generation of robotics promises more advanced functionalities and a wider spectrum of capabilities inspired by the human workforce.

Within a few years, any task requiring human intervention can be partially or entirely automated. So, it doesn’t come as a surprise that the evolution of industrial robots pins hopes on CV. These days the list of industrial tasks executed by robots is no longer limited to a robot arm. Odds are George Charles Devol (often referred to as the father of robotics) would be proud of this list:

Added to that, the increase of interest from industrial sectors in CV in robotics has many benefits: first, robots reduce the cost for production long-term. Second, they offer better quality and increased productivity through R&A. Thirds, they enable higher flexibility in production and respond to the shortage of employees in the fastest way possible. The drivers above trigger trust and further investment in robotics and CV-inspired automation solutions in the industrial sector.

The analysis of 3D medical images by CV fosters diagnosis and therapy, but CV applications in medicine do not end there. Robots are especially helpful in surgery rooms fulfilling operations in three categories: pre-op analytics, intra-op guidance, intra-op verification. To be more specific, they can use vision algorithms to do the following:

Short and on point, they make sure that the surgery design and respective steps match the actual implementation for the brain, orthopedic, cardiac, and other surgeries.

As more people shop online, the not-too-distant past of warehouses and distribution centers turned to robotics solutions to automate picking, scanning the barcode, tossing the products, and other stages of distribution. Standing all day to sort and pick goods is neither convenient nor efficient in this day and age. To bring an example from one of the leading players, Amazon purchased Kiva systems, yet in 2012, to be able to move shelves of products without human intervention. Soon FedEx and Ocado also turned to their own AMRs years later, and these were only the first waves of automation. Drawing parallels with today, moving objects from one shelf to another is one of the most primitive robotics challenges, and there’s still a way to go to completely automate the warehouse and distribution industry.

The next generation of robots is expected to overrun their traditional counterparts in terms of the provided skillset. CV and robotics combination is already a huge step forward and is bound to transform the technology. However, the abrupt advance in automation and the increasing demand in collaboration with humans pose several challenges for CV in robotics.

Making sure the robot operates in content with all three situations is time-consuming and costly yet makes up for the effort, providing higher levels of performance accuracy.

Identifying covered or partially visible objects: Occlusion (when the target is not visible on the frame and cannot be detected) is quite common in robotics and CV. To combat occlusion, it is significant to build an algorithm that connects the visible part of the desired object with the stored image.

Recognizing deformation and modified shapes: Robots will have problems detecting deformed objects without an advanced visual mechanism. Being able to detect crashed vehicles, for instance, can be pivotal especially for the automotive industry and defence.

Recognizing the position or orientation of objects: Robots require a comprehensive sense of orientation to perform one of the primary tasks in manufacturing or industrial robotics: pick-and-place. Identifying 3D orientations can be especially challenging due to the lighting conditions, the difference in colors, texture, motion, etc. All these have to be taken into account to program a performing robot with a robust vision system.

Robotics does not cease to revolutionize the world around us. It has penetrated through almost every field one may think of. With similar control over human operations and activity in the world, it becomes almost essential to have some kind of automation or human-substitutes to assist in daily tasks. These are impossible without visual feedback and ultimate CV integration into robot-guided interventions. We hope this article provided you with a complete overview of CV applications in the robotics industry. Feel free to reach out if we can be of further assistance. 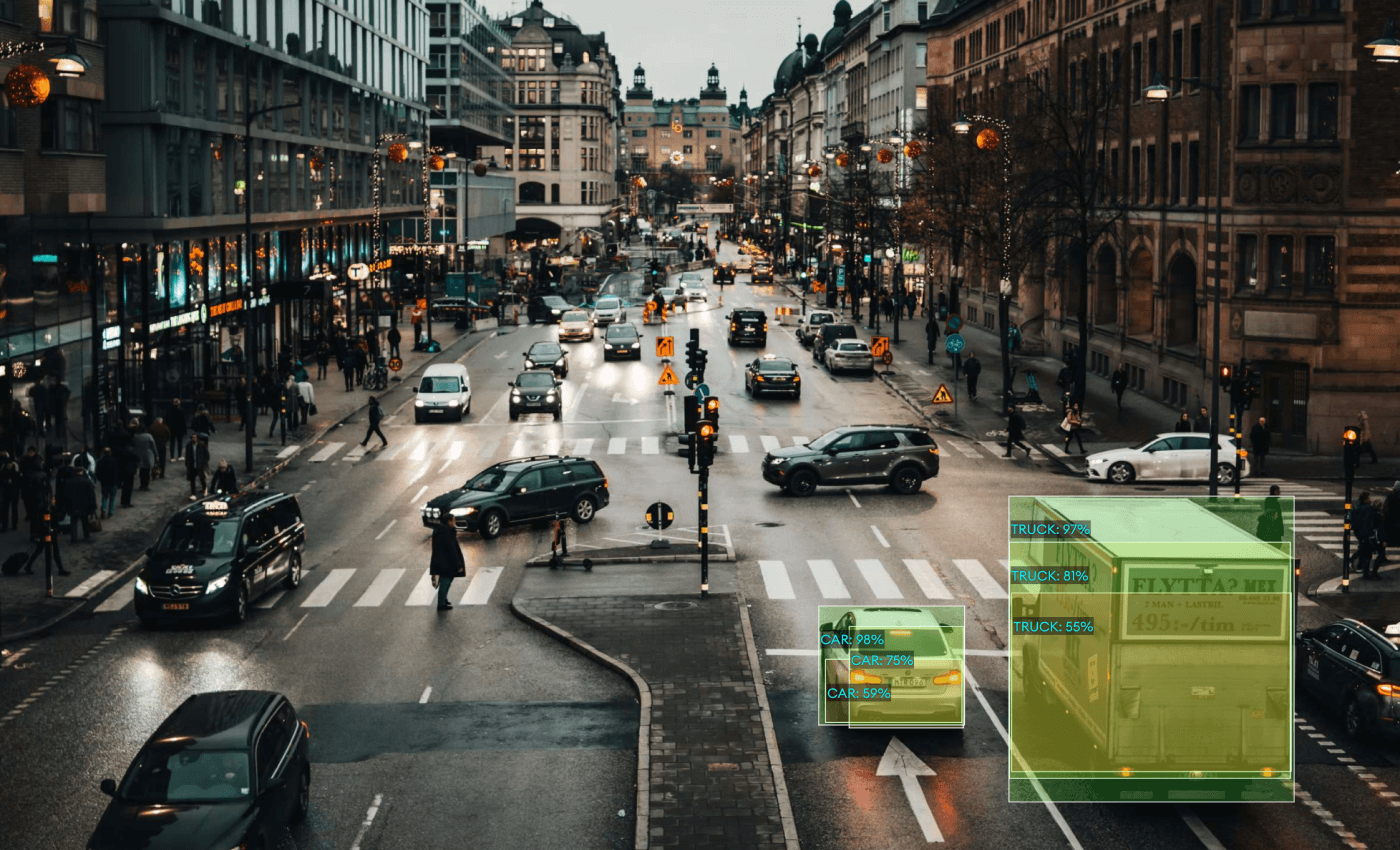 Computer vision challenges in autonomous vehicles: The future of AI 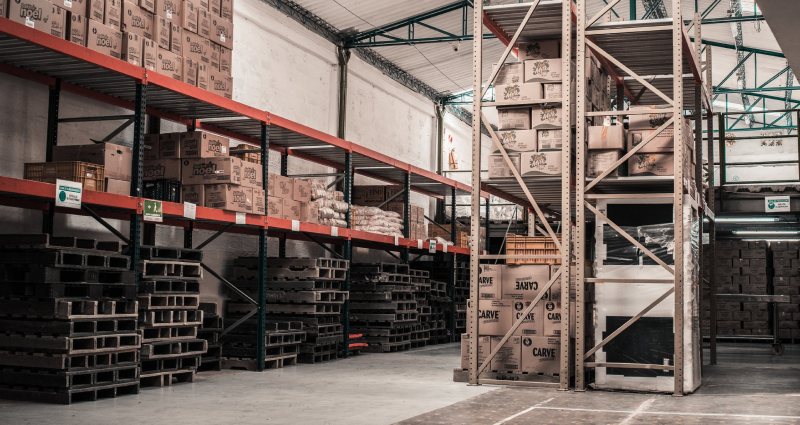 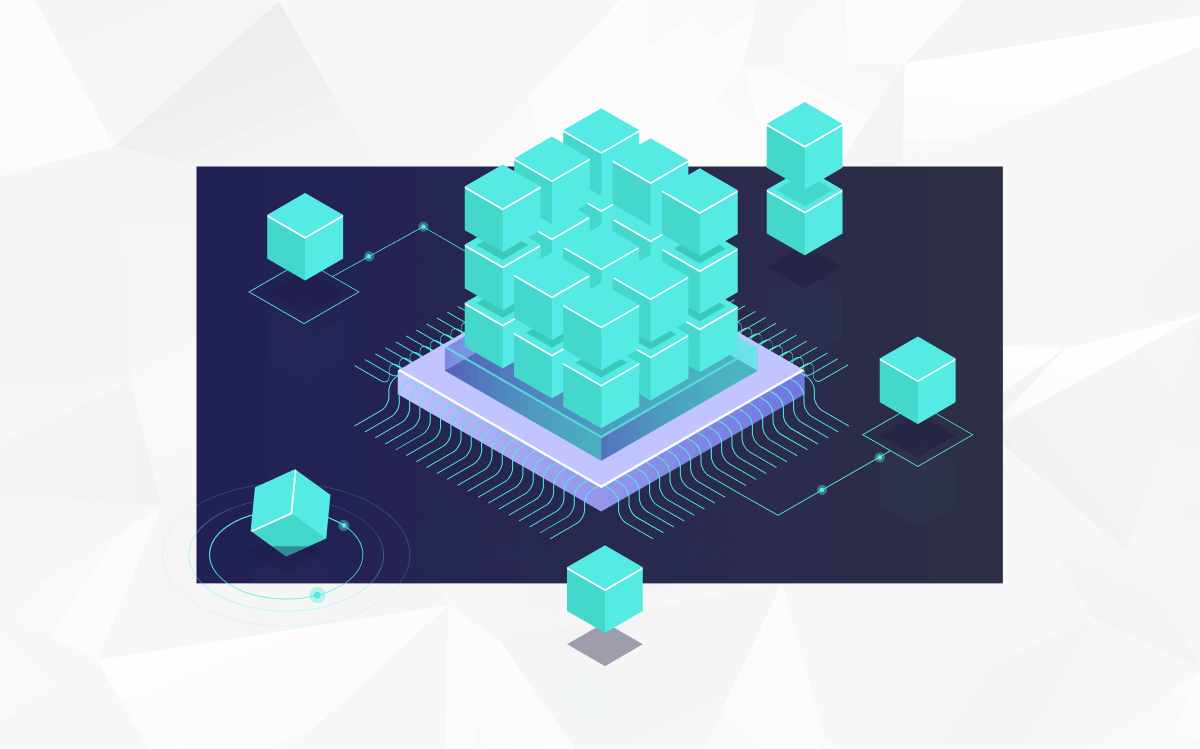 What is panoptic segmentation and how it works