If you're looking for valuable resources for your next computer vision project, you're in the right place.

We, humans, can quickly identify objects due to our biological sensors: eyes. However, computers don't "see" things the way we do. It takes a lot of data and hardware (cameras, sensors) for a computer to recognize a single object. Just like how human eyes help us see and react to the world around us, computer vision enables a machine to identify, classify, and respond to objects it sees.

What is a computer vision library?

A computer vision library is basically a set of pre-written code and data to build or optimize a computer program. The libraries are numerous tailored to specific needs or programming languages.

In addition to the top 15 computer vision books, we've gathered a list of the most popular computer vision libraries in this article to help you get started. So, let's dive in.

OpenCV is by far the most popular open-source computer vision library, which aims at real-time vision. It's a cross-platform library supporting Windows, Linux, Android, and macOS and can be used in different languages, such as Python, Java, C++, etc. Originally developed by Intel, it is now free for use under the open-source BSD license. A few use cases of OpenCV include:

Developed by Sight Machine, SimpleCV is an open-source framework, a collection of libraries and software to build computer vision applications. Released under the BSD license and written in Python, it allows you to work with the images or video streams from webcams, Kinects, FireWire and IP cameras, or mobile phones. This library is highly recommended for prototyping. It has easy methods for programming basic image manipulation as well as cool future detection, machine learning, segmentation, and tracking. Here are some examples where SimpleCV can be useful:

Created by the GoogleBrain team, TensorFlow was released in November 2015 and aimed at facilitating the process of building AI models. It has customized solutions such as TensorFlow.js, a JavaScript library for training and deploying models in the browser and on Node.js, or TensorFlow Lite, a lightweight library for deploying models on mobile and embedded devices. TensorFlow has now come up with a better framework, TensorFlow Hub. It's an easy-to-use platform where you can do the following:

Keras is a Python-based open-source software library that's especially useful for beginners because it allows building neural network models quickly and provides backend support. With over 400,000 individual users, Keras has strong community support. A few use cases of Keras include:

MATLAB is a paid programming platform that fits various applications such as machine learning, deep learning, image, video, and signal processing. It comes with a computer vision toolbox that has multiple functions, apps, and algorithms to help with computer vision-related tasks, such as:

The Point Cloud Library (PCL) is an open-source library of algorithms for (as you may have guessed) point cloud processing tasks and 3D geometry processing, such as in three-dimensional computer vision. The library is written in C++ and released under the BSD license. It's also a cross-platform software that runs on different operating systems such as Linux, Windows, macOS, and Android. PCL contains libraries to do the following:

DeepFace positions itself as the most popular open-source facial recognition library for Python, so who are we to argue? It includes AI models for:

When it was first introduced, CUDA was an acronym for Compute Unified Device Architecture, but NVIDIA later dropped the common use of the acronym. NVIDIA CUDA-X is the updated version of CUDA. It is a collection of GPU-accelerated libraries and tools to get started with a new application or GPA acceleration. NVIDIA CUDA-X contains:

The NVIDIA Performance Primitives (NPP) library provides GPU-accelerated image, video, and signal processing functions that perform much faster than CPU-only implementations. This library is designed for engineers, scientists, and researchers working in a range of fields such as computer vision, industrial inspection, robotics, medical imaging, telecommunications, deep learning, and more. The NPP library comes with 5000+ primitives for image and signal processing to perform the following tasks:

BoofCV is an open-source computer vision software designed for real-time computer vision solutions. It is released under an Apache 2.0 license that makes it free to use for academic and commercial purposes. Though Java-based, BoofCV supports multiple languages and is a good fit for high-level operations. BoofCV is organized into several packages:

OpenVINO stands for Open Visual Inference and Neural Network Optimization. It's a set of comprehensive computer vision tools for optimizing applications emulating human vision. To use OpenVINO, you'll need a pre-trained model, given that it's a model optimizing and deployment toolkit. Developed by Intel, it is a free-to-use cross-platform framework with models for several tasks:

PyTorch is an open-source machine learning library for Python developed mainly by Facebook's AI research group. It uses dynamic computation, which allows greater flexibility in building complex architectures. Pytorch uses core Python concepts like classes, structures, and conditional loops and is also compatible with C++. PyTorch supports both CPU and GPU computations and is useful for:

Albumentations is an open-source Python library for image augmentations. It’s free under MIT license and is hosted on github. The library is a part of the PyTorch ecosystem, and it’s easily integrable with deep learning frameworks such as PyTorch and Keras. Albumentations supports a wide variety of image transform operations for tasks such as:

CAFFE stands for Convolutional Architecture for Fast Feature Embedding. It's an easy-to-use open-source deep learning and computer vision framework developed at the University of California, Berkeley. It is written in C++, supports multiple languages and several deep learning architectures related to image classification and segmentation. Caffe is used in academic research projects, startup prototypes, and even large-scale industrial applications in vision, speech, and multimedia. Caffe supports:

Detecrton2 is a PyTorch-based modular object detection library by Facebook AI Research (FAIR). It was built to meet the Facebook AI demand and cover the object detection use cases at Facebook. Detectron2 is a refined version of Detection; it includes all the models of the original Detectron, such as Faster R-CNN, Mask R-CNN, RetinaNet, and DensePose. It also features several new models, including Cascade R-CNN, Panoptic FPN, and TensorMask. Detecrton2 is a great fit for:

Depending on your skillset, project, and budget, you may need different computer vision programs, toolkits, and libraries. Some of the suggested libraries will need little prior knowledge of deep learning, but they may not be free. On the other hand, there are a bunch of open-source tools and resources that are available for you to use anytime. 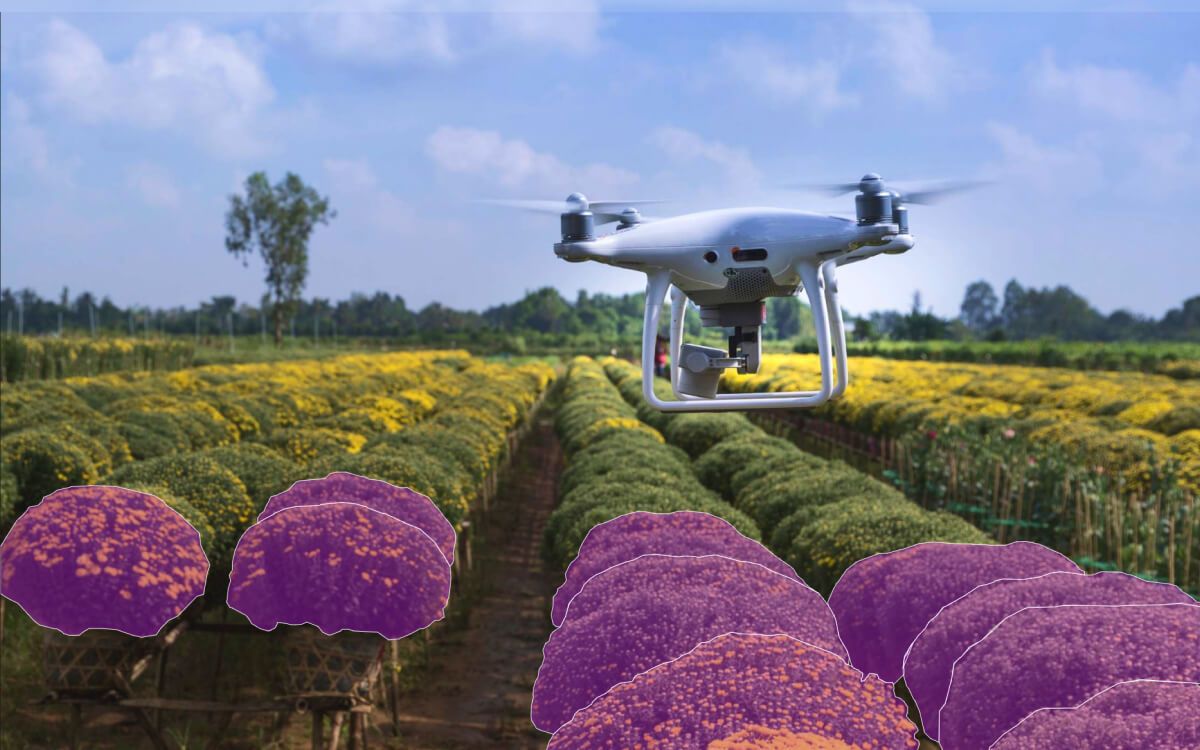 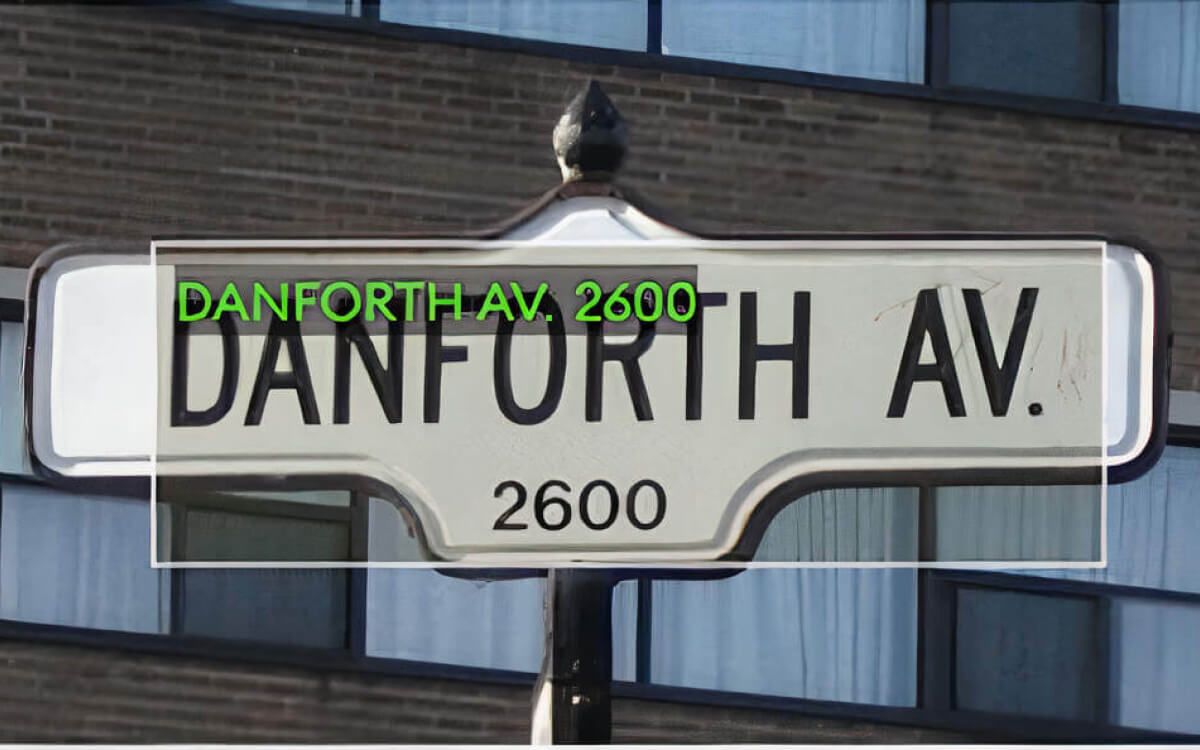 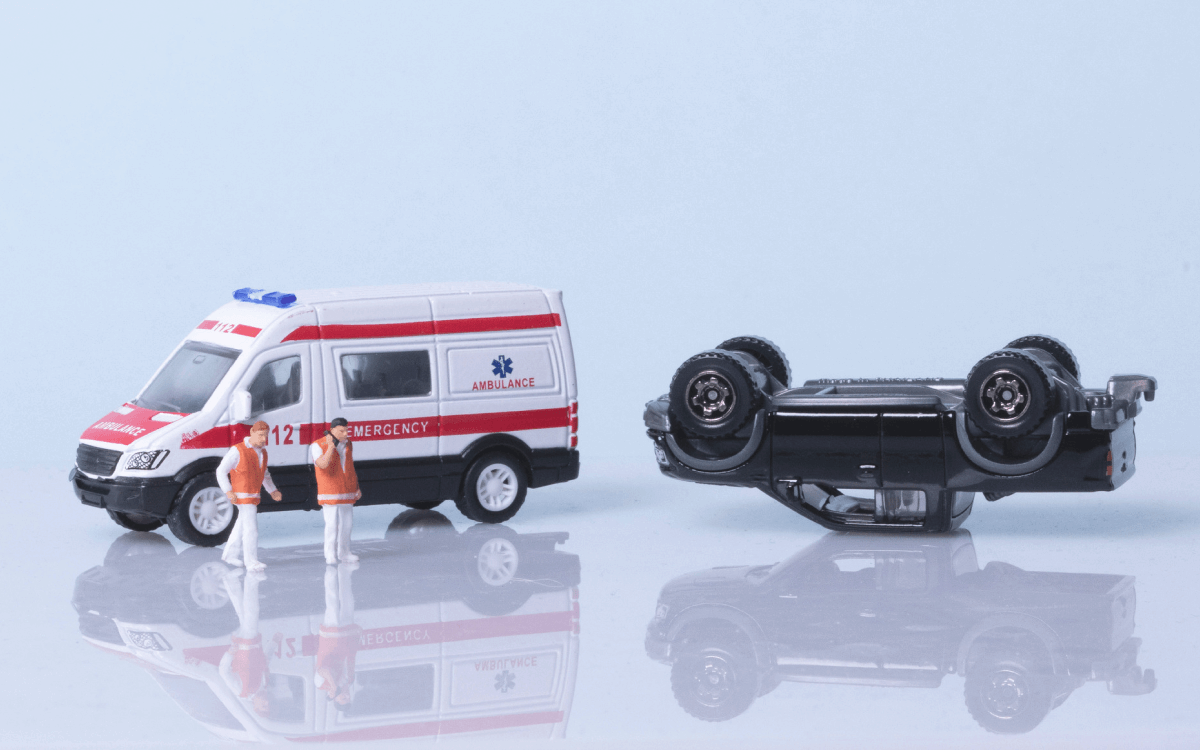 Top 6 use cases of computer vision in insurance