We often underestimate the everyday paths we cross with technology when we’re unlocking our smartphones with facial recognition or reverse image searches without giving much thought to it. At the root of most of these processes is the machine’s capability to analyze an image and assign it a label, similar to distinguishing between different plant species for plant phenotypic recognition. Image classification brings that human capability to the world of tech. Essentially, technology and AI have evolved to possess eyes of their own and perceive the world through computer vision. Image classification acts as a foundation to many other vital computer vision processes that only grow more advanced as we go. Let’s focus on what image classification is exactly in machine learning and expand further from there. We’ve compiled the only guide to image classification that you’ll need to learn the basics — and even something more.

Here is a comprehensive breakdown of what we’ll cover today:

What is image classification?

Image classification is a vital computer vision task that has an integral role in modern technology. It involves assigning the overall image a label or tag, which are taken from a preexisting database acquired through a training model. The process is simple from a surface level, but, in fact, it involves analyzing individual pixels of the image before determining an appropriate label for the overall image. As an end result, we are able to acquire a selection of data for each corresponding image. We can go on to categorize and analyze the information from the labeling. However, it is important that the data labeling is completed accurately and correctly in the training phase to avoid discrepancies in the data. That can be ensured through model training, which is just as possible with the help of publicly available datasets. Why is image classification important, and what significance does it have for the average person? In practical use, image classification is apparent across many industries from environmental and agriculture through remote sensing, land and urban planning, surveillance, geographic mapping, disaster control, item identification, and much more.

Image classification, object detection, object localization  — all of that may be a tangled mess in your mind, and that’s completely alright if you are newly introduced to these concepts. All of these mentioned terms are integral components in computer vision and image annotation. There are subtle, yet particular, differences among the three that we’ll break down now.

We’ve already defined that image classification assigns a specific label to the image. Whereas, with object localization, we refer to the process of locating the main object, or one that is of interest, in a given image or video.

It’s a known fact that the image we see as a whole is made up of hundreds to thousands of tiny pixels. Before computer vision can determine and label the image as a whole, it needs to analyze the individual components of the image to make an educated assumption. That is why image classification is executed via a computer system that analyzes a given image in the form of pixels. It accomplishes this by treating the picture as an array of matrices, the size of which is determined by the image resolution. The pixels of the digital image are taken and grouped into what we know as “classes”.

From here, the process will differ based on the algorithm but before observing the various algorithms, let’s take a more generalized look at how it works. The chosen algorithm will divide the image into a series of key attributes to ensure it is not left solely on the final classifier. Those attributes help the classifier determine what the image is about and which class it belongs to. Because the rest of the stages are dependent on it, the feature extraction procedure is arguably the most critical step in classifying a picture.

Overall, the image classification flow looks something like this:

There isn’t one straightforward approach for achieving image classification, and the two most notable kinds we will look further at today are supervised and unsupervised classification.

In the case of supervised classification, the system first must be trained with some initial reference information before it can apply the information acquired to future visual material.  During the classification process in this model, the algorithm refers to the trained data and draws similarities between that data and the new input. Since it has been trained with data prior to receiving the new data, it can implement the knowledge gained from patterns of that data and classify the new images based on that.

With unsupervised algorithms, no pre-existing tags are given to the system, only raw data. The system interprets the data on its own terms, recognizes patterns, and draws unique conclusions from the data without human interference. How does it know what to look for and then properly classify it? Unsupervised classification makes avid use of a concept called clusterization to achieve this. Clusterization is the unsupervised, natural locating and grouping (or “clustering”) of data into groups. Using this method, however, will not give you a class automatically: You'll only have the different clusters, which you’d need to decide a class for in another way. There are a plethora of different clusterization algorithms in their turn, with some of the most notable ones being K-Means, Agglomerative Clustering, BIRCH, and Mini-Batch K-Means.

There isn’t a single best choice out of these clusterization algorithms. Instead, it is optimal to test various ones until you settle on the one that works best with the specific task at hand.

Deep learning has proven to take computer vision tasks to an even higher level of accuracy and efficiency, all thanks to convolutional neural networks (CNNs). The aim of it is to emulate the neural networks of the human mind in order to complete specific computer processes with minimal human interference. The variety of layers, starting with the input layer, to the hidden inner layers, and output layer are what make the network considered “deep.” In brief, this is how image classification is done via CNNs:

Image classification is a branch of computer vision that deals with categorizing and identifying groupings of pixels or vectors inside an image using a set of predetermined tags or categories on which an algorithm has been trained. To expand on those latter two concepts, we need to distinguish between supervised and unsupervised categorization.

In either case, you must have a large number of different datasets with precisely labeled data in order to create successful image classifiers, or else there will be discrepancies in the data labeling. State-of-the-art CNN classification is another reliable method of image classification that generates highly accurate results, remaining a favorite by specialists. 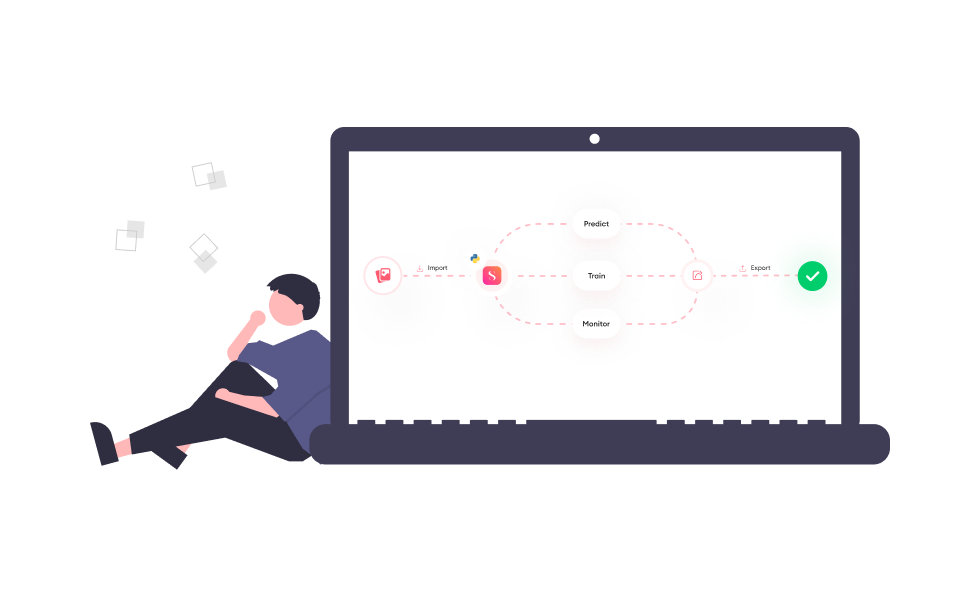 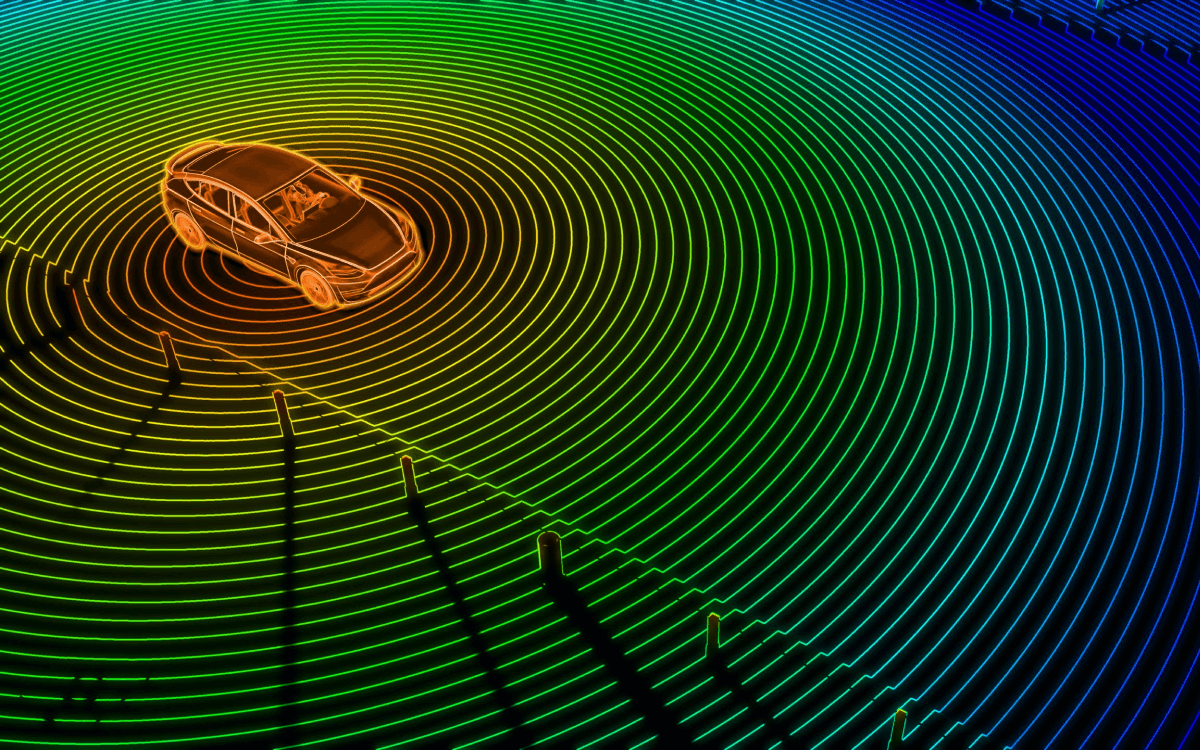 LiDAR: What it is, how it works, how to annotate it 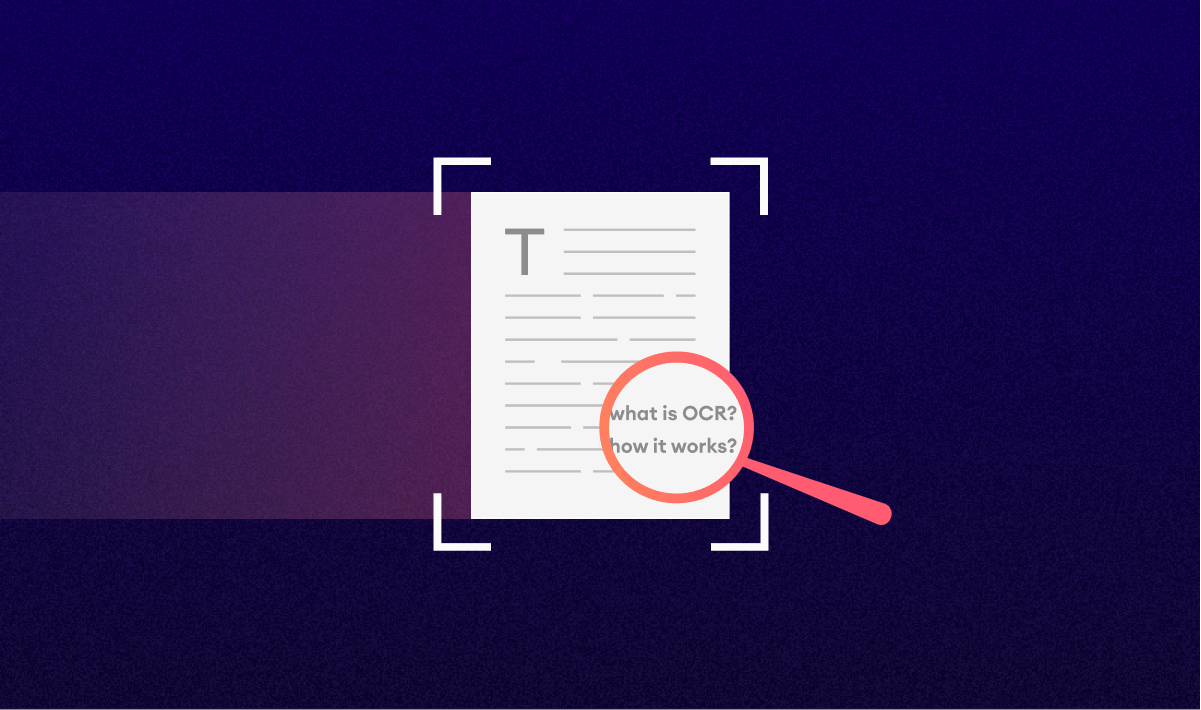 What is Optical Character Recognition (OCR): Overview and use cases